Compete for a spot on Team Canada

Compete for a spot on Team Canada in this OPEN all categories Amateur MMA team selection tournament. Canadian weight class Champions will earn an all expense paid trip to the IMMAF World Championships in Las Vegas July 2015 Tournament will begin Fri May 29 PRELIMS, Sat May 30 Semis, Sun May 31 Championships. 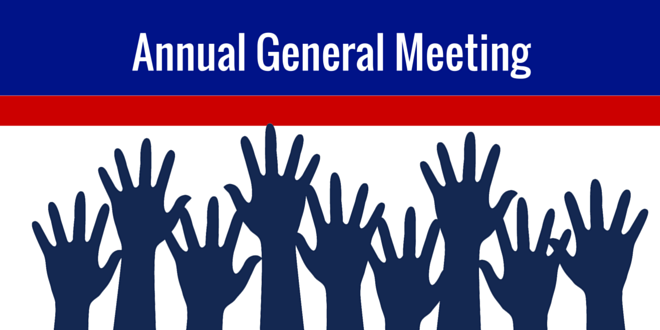 AGM was held Dec 9, 2013. Bill Mahood, Tyler Jackson, Tony Williamson and Brian Peers were all re elected for another 1 year term

NOTICE OF ANNUAL GENERAL MEETING
On Friday, December 6th at 8:00pm The Mixed Martial Arts Association of British Columbia (MMABC) will be having its 3rd Annual General Meeting. The meeting will be held at Revolution Martial Arts 20460 Langley Bypass, Langley.

GET INVOLVED!!!!! The association NEEDS volunteers as it grows, GET INVOLVED and help shape the direction of Amateur MMA in BC!!!!!!!

At this AGM your standing directors are Bill Mahood – Chairman, Jason Darrah – Director, Brian Peers – Director, Tony Williamson – Director, Paul Lazenby – Director. MMABC has 5 director positions that will be up for election. 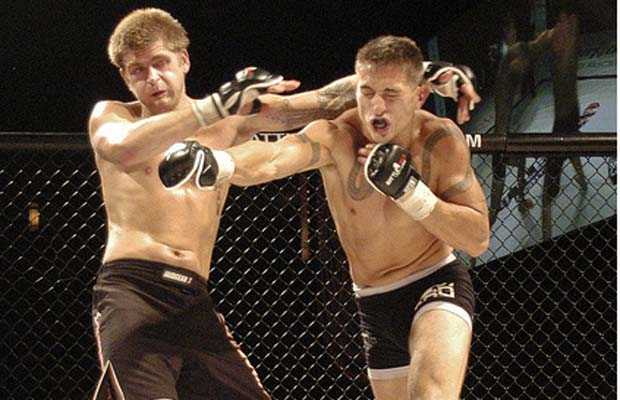 the first MMABC regulated all amateur event to take place in Dawson Creek, BC. The event promoter, Ray House, has been running Kickboxing events with a few MMA fights since 2000, where UFC veteran and MMABC current chairman, Bill 'The Butcher' Mahood made his PRO MMA debut as the only MMA fight on a Professional Kickboxing card. Mr. House states " This is the first event Dawson Creek has seen in 5 years and we felt that AMATEUR MMA would be a great place to start. MMABC was great to work with and provides the excellence needed to run SAFE, FUN events." Mr. House is planning another MMABC regulated AMATEUR event for June 30th